All Watched Over by Machines of Loving Grace

All Watched Over by Machines of Loving Grace is a BBC television documentary series by filmmaker Adam Curtis. In the series, Curtis argues that computers have failed to liberate humanity, and instead have “distorted and simplified our view of the world around us.” The title is taken from a 1967 poem of the same name by Richard Brautigan. 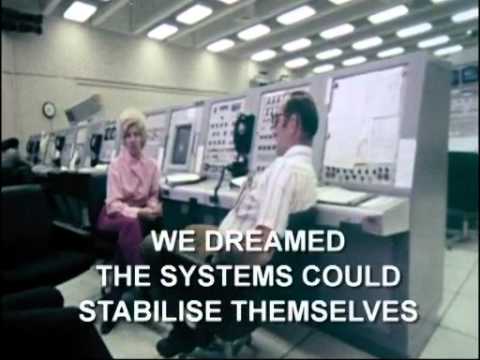