There have never been more public discussions of sex, gender and race than for the last couple of years.

Bruce Jenner (now Caitlyn Jenner), who’s been the ideal of masculinity and the man of the 90’s, is the perfect example of this objectionable issue: he is not a man, he has always been a woman. Not only does he raise the question whether our perception of sexuality is as divalent as we think it is, but rather stating the fact that sexuality, as we understand it, is missing the in-between of the sexes and looses therefore its validation.

What happens when a man, who 2 times won in a men dominated category of the Olympic games, was married to 3 women, has 6 children, builds little helicopters and loves driving expensive cars? What happens when women dress like boys and are not homosexual? Or men dress like women and are not homosexual? Or someone who does not even fit in the category of men and women? What is the definition of “normal” and is there need for this definition? What does a female body or a masculine body look like? To whom belongs a female or male body?
,,My fear for my daughter is not that she will some day act in a sexual way, it is that she will learn to act sexually against her own interest” – a very powerful quote from “Cinderella ate my daughter” – is it really a choice to sexualize yourself as a woman by saying it is your choice that you sexualized yourself as a woman? Or is it a neo-liberal way of legitimation of denying to be vulnerable? How does femininity influence masculinity and vice versa? Why does binary thinking contribute to contemporary problems of the sex and gender?

This block of 4 meetings dedicated to a discussion on the issues.

5.11 Feminism und Gender
“Simply put, feminism is a movement to end sexism, sexist exploitation, and oppression. This was a definition of feminism I offered in Feminist Theory: From Margin to Center more than 10 years ago. It was my hope at the time that it would become a common definition everyone would use. I liked this definition because it did not imply that men were the enemy. By naming sexism as the problem it went directly to the heart of the matter. Practically, it is a definition which implies that all sexist thinking and action is the problem, whether those who perpetuate it are female or male, child or adult. It is also broad enough to include an understanding of systemic institutionalized sexism. As a definition it is open-ended. To understand feminism it implies one has to necessarily understand sexism.” ― Bell Hooks, Feminism is for Everybody: Passionate Politics 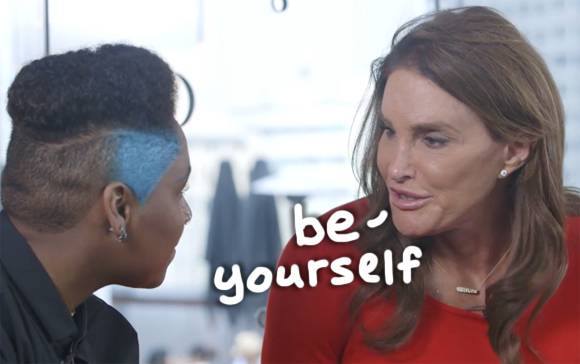