One of the most present topics concerning queer culture: the transgression of sexuality.

In this session we are going to look at one of the most present topics concearning queer culture: the transgression of sexuality.

Bruce Jenner (now Caitlyn Jenner), who’s been the ideal of masculinity and the man of the 90’s, is the perfect example of this objectionable issue: she is not a man, she has always been a woman. Not only does she raise the question, wether our perception of sexuality is as divalent as we think it is, but rather stating the fact that sexuality, as we know it, is dissmissing the inbetween of the sexes and loses therefore its validation.

What happens when a woman, who has won 2 times in a men dominated category of the olympic games, was married to 3 women, has 6 children, builds little helicopters and loves driving expensive cars? What happens when women dress like boys and are not homosexual? Or men dress like women and are not homosexual? Or someone who does not even fit in the category of men and women? Where do homosexual people fit in? Gays and Lesbians, can you call them normal? What does a female body or a masculine body look like?

Of course transgression of sexuality did not start with Caitlyn Jenner but in the context of pop culture she is deffinitly a public and present figure of this particular dialogue which is why it is so important to see what she has been portraying on the media. Let’s have a discussion about the perception of transgressed sexuality and its complex embodiment in its essence.

hosted by Eugene Lang College of Liberal Arts Laverne Cox is a critically acclaimed actress who currently appears in the Netflix original series Orange is the New Black, playing the groundbreaking role of “Sophia Burset,” an incarcerated African American transgender… 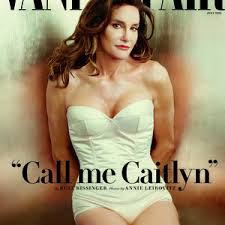 I Am Cait is an American television documentary series which chronicles the life of Caitlyn Jenner after her gender transition. The eight-part one-hour documentary series debuted on July 26, 2015, on the E! network. The series focuses on the "new… 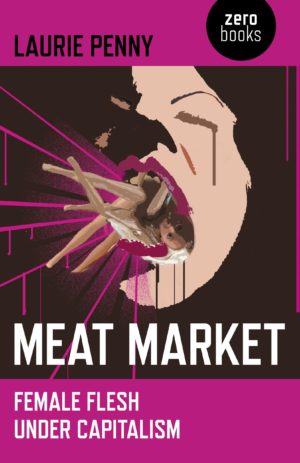 Modern culture is obsessed with controlling women's bodies. Our societies are saturated with images of unreal, idealise